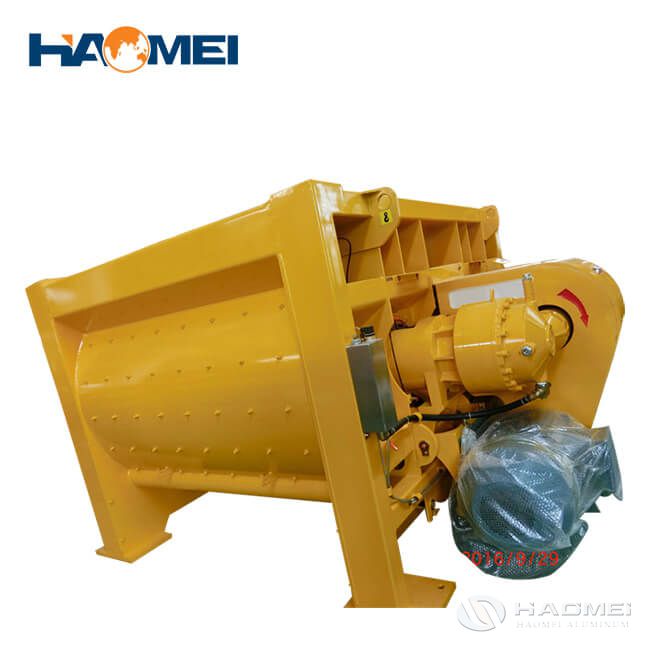 The volume of concrete that the mixer can mix each time is called the discharge capacity of the mixer. The discharging output is 500L. The feeding capacity of JS500 mixer is 800L. The mixing time time is about 60s. It can be used independently or as the mixing host o HZS25 concrete batching plant. The general working time is 8 hours. The day output of HZS25 stationary concrete plant is about 20*8=160 m3.

JS750 concrete mixer has a rated discharge capacity of 0.75 m of concrete per batch. It features uniform mixing, compact structure, stable operation, simple operation and short cycle time. It is suitable for various small and medium-sized construction projects. Haomei JS750 concrete mixer shaft is made of high wear-resistant alloy. It can be used as the mixing host of HZS35 concrete batching plant.

It has a rated discharge capacity of 1 cubic meter of concrete each time. It is mostly used as the mixing host of HZS50 and HZS60 mixing plants. It can meet the needs of large concrete precast component plants and various projects such as highways, bridges, water conservancy, docks,etc.

It adopts an oil-free shaft end sealing system and a pressurized upper cover system. The technology is more advanced and the mixing performance is better.

As a twin shaft concrete mixer manufacturer, Haomei Machinery also has many other modes such as JS2000, JS3000 and JS4000. Welcome to leave message below to get a quote.

Prev: Why Should We Choose China Twin Shaft Concrete Mixer 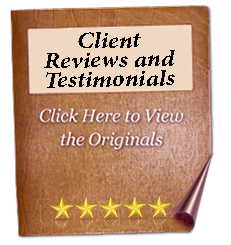